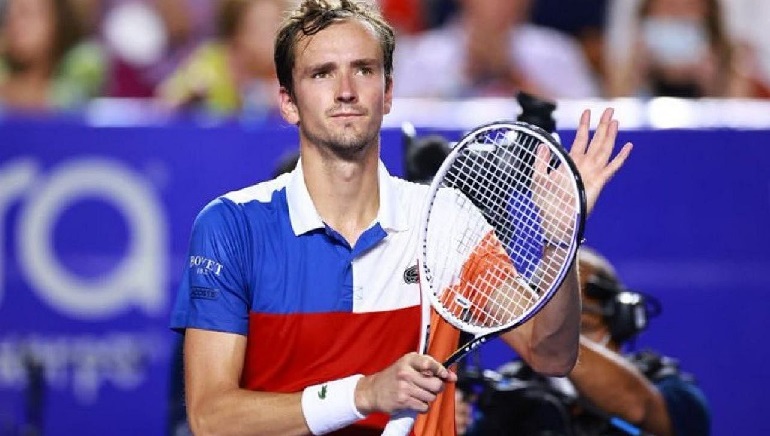 On Monday, Russia’s Daniil Medvedev overtook Serbia’s 20-time Grand Slam champion, Novak Djokovic’s record of the top spot for 361 weeks in total. He became the 27th player to reach the number one spot in the men’s ATP tennis rankings.

Djokovic was competing in his first tournament of the season following his deportation from Australia in January.

Nadal beat the 26-year-old Medvedev in the Acapulco semi-finals last week which guaranteed to move him above Djokovic post the Serb’s quarter-final loss in Dubai.

Medvedev became the third Russian to achieve the feat by joining Yevgeny Kafelnikov for the top six weeks and Marat Safin for the top nine weeks.

He also become the first player outside the ‘Big Four’ in the 2021 US Open champion of Djokovic, Roger Federer, Rafael Nadal, and Andy Murray by moving the number one in the world ranking for 18 years, three weeks, and six days since 1st February 2004 when Andy Roddick reached the top stop.

The last time a new world number one in men’s tennis was established more than five years ago was when Murray won on November 7, 2016.