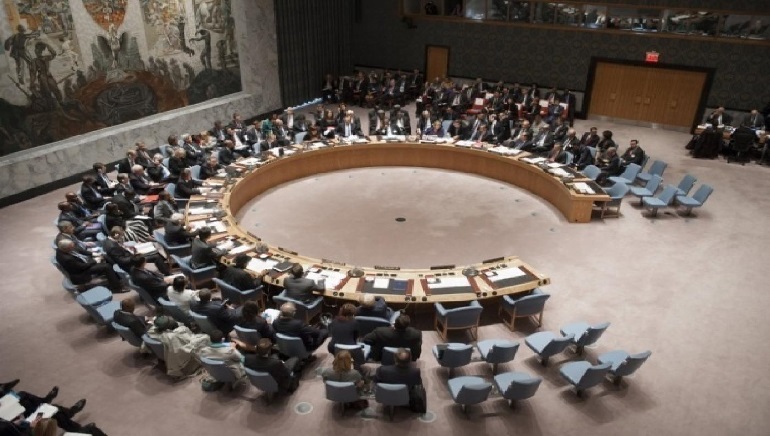 Russia has vetoed a United Nations Security Council resolution which seeks to formally link climate change and global security. The resolution, drafted by Niger and Ireland, called for “information on the security implications of climate change” to be addressed by the Security Council. Also, the UN Secretary-General Antonio Guterres has been asked to make climate-related security risks “a central component” of conflict-prevention and peacekeeping strategies.

The resolution won support from 12 of the council’s 15 members. India voted no and China abstained from voting.

Only the Security Council can ensure the security impacts of climate change are integrated into the critical work of conflict prevention and mitigation, peacekeeping, and humanitarian response, the U.S. ambassador to the UN, Linda Thomas-Greenfield, wrote on Twitter.

Greenfield also wrote about Russia voting no to block the resolution, saying that the country has let the world down by vetoing a resolution backed by a majority of UN member states.

Those who opposed the resolution argued that the UN already had bodies devoted to addressing climate change and the issue could become politicized at the Security Council.

While the Security Council has considered climate change in some of its work, this is the first time it has picked the subject for a resolution of its own.