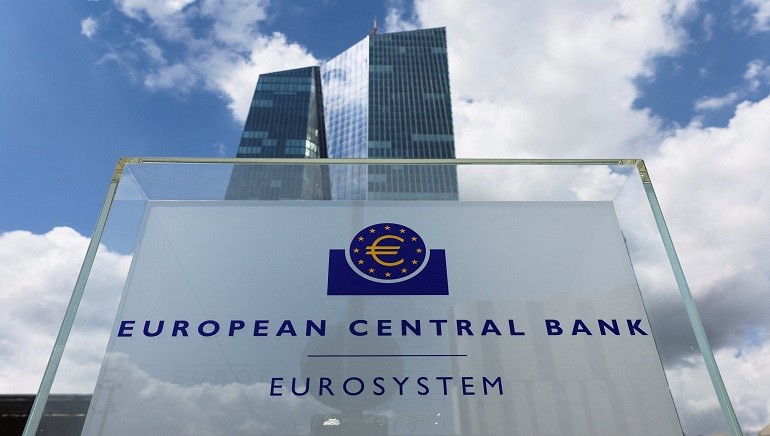 The European Central Bank E.C. B increased its key interest rate by 50 basis points to 0 percent on Thursday, a higher than expected move. Christine Lagarde, the bank’s president, also brought in a new measure aimed at countries’ differential borrowing costs, a growingly worrying problem for the eurozone.

As consumer prices across Europe went sky-high at the fastest rate in decades, officials in Frankfurt took a significant step to tame rapid inflation amid rising concerns over an economic slowdown. The E.C. B joins many other central banks in focusing on runaway inflation, which is largely driven by Russia’s invasion of Ukraine, among other factors. The bank also assured possible further rate hikes after its next meeting on September 8.

The bank stated after its governing council held a meeting in Frankfurt that the larger-than-expected rise was justified by an “updated assessment of inflation risks.” “Further normalization of interest rates will be appropriate,” it added.

The hike comes as recession forecasts in the Eurozone have risen for the latter part of the year and next year as increasing bills for electricity, fuel, and gas have stifled businesses and individuals’ spending potential. The economies of Eurozone countries have been greatly damaged due to the war in Ukraine given their huge dependence on Russian oil and natural gas.