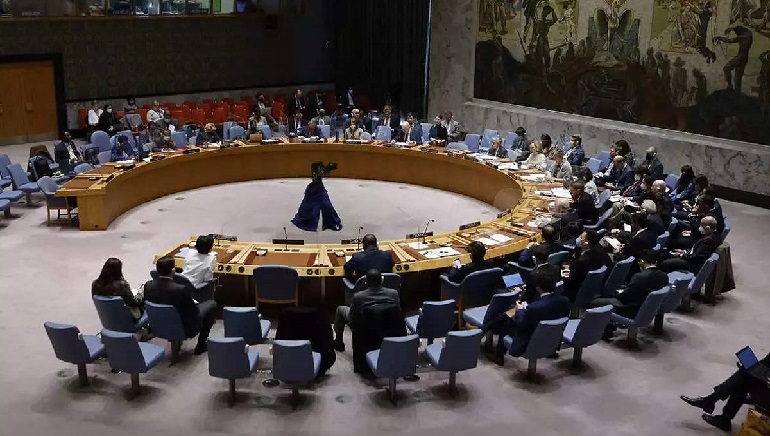 On Friday, the government announced that four of the five permanent members of the United Nations Security Council (UNSC) had endorsed India’s bid for a permanent seat in the body. The only country that has not yet supported India’s bid to join the UNSC is China.

Among the candidates for permanent membership in the UNSC, which is responsible for preserving international peace and security, India, Brazil, South Africa, Germany and Japan are strong contenders.

The minister of state for external affairs V Muraleedharan said in Lok Sabha, “Four out of the five permanent members of the United Nations Security Council have bilaterally expressed official affirmations of support for India’s candidature to a permanent seat in an expanded Un Security Council”. Mr. Mureedharan stated that the government has accorded the “highest priority” to gaining India’s permanent membership in the UNSC.