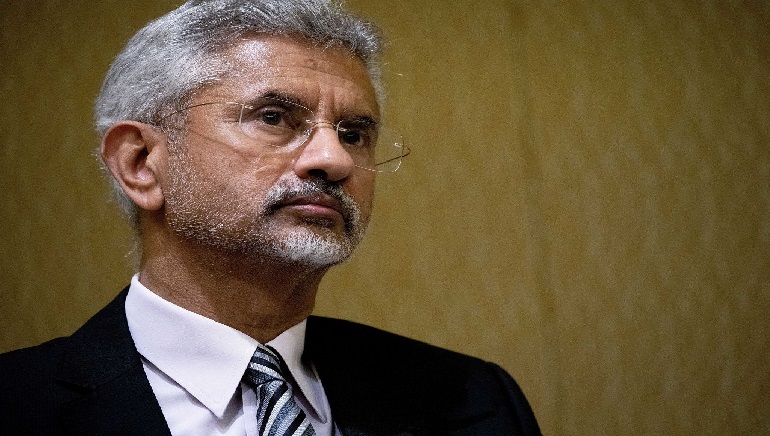 External affairs minister S Jaishankar will pay a two–day visit to Uzbekistan on July 28-29 to take part in a meeting of the Shanghai Cooperation Organisation (SCO) council of foreign ministers.

The meeting will talk about preparations for the forthcoming meeting of the SCO council of heads of state in Samarkand during September 15-16, the external affairs ministry said on Wednesday.

The foreign ministers will analyze and evaluate the ongoing cooperation to expand the SCO organization and share ideas on regional and global developments of mutual interest, the ministry said.

Jaishankar is visiting Uzbekistan at the invitation of its acting foreign minister Vladimir Norov. There he is likely to meet the Chinese Foreign minister Wang Yi on the sidelines of the SCO meet. If the meeting takes place, it will be the second time this month that Jaishankar will hold talks with Wang on the margins of a multilateral event.

The last meeting between Jaishankar and Wang was on July 7, in Indonesia, on the sidelines of a G20 foreign ministers meeting in which Jaishankar called for an “early resolution” of all pending issues along the LAC and urged for complete troop disengagement at all friction points to bring back peace and tranquillity in the border areas.