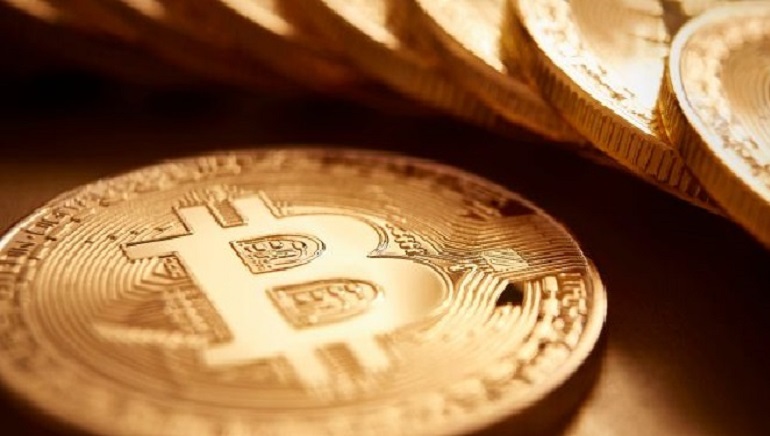 El Salvador became the first country to accept cryptocurrency Bitcoin as legal tender. Nayib Bukele, President of El Salvador and advocate of digital currency said that the policy that took effect on Tuesday made the morning historic.

The nation opened its digital wallet app to residents and consumers for the first time. However, the first few hours for the status of Bitcoin in the country were marred by technological hiccups. The government of El Salvador holds 550 Bitcoin which is equivalent to $26 million.

Earlier the president suggested that the legalization of Bitcoin will spur investment in the country and that it can help approximately 70% of Salvadorans who lack access to “traditional financial services”. In his statement on Monday, he said that they must break with the paradigms of the past. He believes that El Salvador has the right to advance toward the first world. He further added that using Bitcoin can be an effective way to transfer billions of dollars. The transfer will be in remittances and Salvadorans who are living outside the country send them back to their homeland each year.

Bukele’s government is being criticized by political opponents and is facing pushback from the international community over a recent court decision that is seen as unconstitutional.