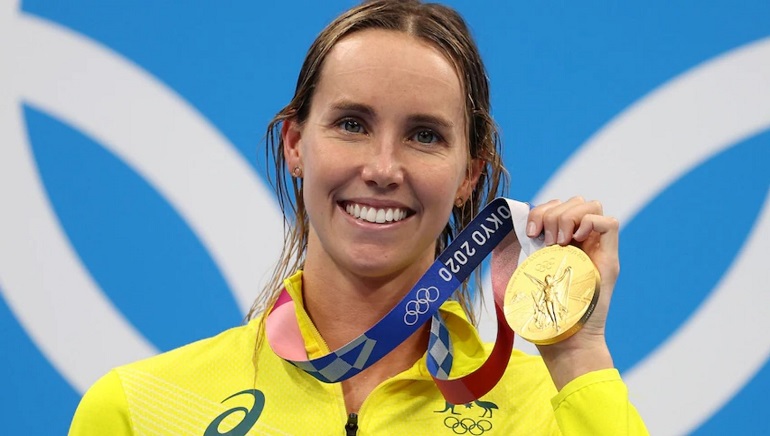 She won four gold medals and three bronze medals at the Game. She won the sprint double with victory in the 50m freestyle after which she won another gold in the women’s 4×100 medley relay. Emma broke the Olympic record in the 50m heats in a time of 24.02 seconds and 24.00 in semi and easily steamrolled through the finals. In McKeon’s career haul, she earned five gold, two silver, and four bronze. Michael Phelps, Mark Spitz, and Matt Biondi are the other three swimmers with a history to win seven medals at a single. Michael Phelps holds the record for eight medals won both in Athens 2004 and Beijing 2008 for swimming.

The 27-year-old victory also gave Austrian swimmers eight gold medals in the Tokyo Olympics. This equals the nation’s best haul at an Olympic pool from the 1956 Melbourne Games.