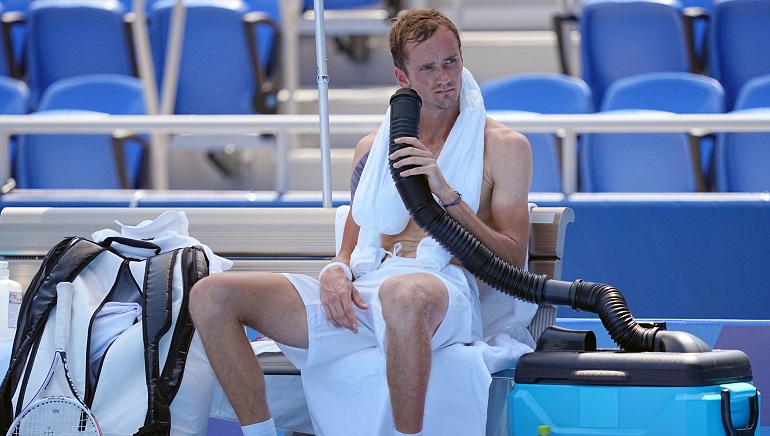 The latest study warns that athletes are asked more often to compete in environments that are becoming “too hostile” for any human body. The Olympics at Tokyo are considered as one of the hottest and most humid Games on record. The researchers are sounding concerned and alarmed over the health of the world’s top athletes amid the extreme heat.

AsiaOne reported that the daily temperature is expected to be as high as the 80s and low as 90s degrees Fahrenheit. This temperature with humidity feels like 100 degrees. The condition is said to be because of the “heat island” phenomenon where heat gets accumulated and trapped in the center of the city. This phenomenon results in higher temperatures in urban areas. Lack of green space in the center and the over usage of air conditioners and vehicles are also the main reasons for extreme temperatures on the island.

It is posing the athlete and Olympic staff in danger of dehydration, premature fatigue, and heat strokes. On Friday Asia News stated that Russian archer Svetlana Gomboeva fainted due to heat exhaustion during the qualifying round before the Games officially kicked off. World’s no.2 player of men’s tennis Daniel Medvedev said that this was the worst condition he has ever played in.