The US proposes $750 million weapons sale to Taiwan 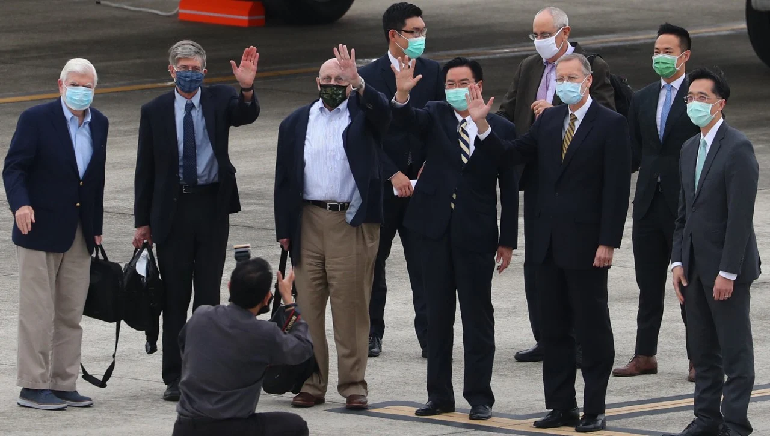 The US proposes $750 million weapons sale to Taiwan

A notification from the Defence Security Cooperation Agency with two congressional sources was confirmed to intend the sale according to the State Department spokesman. He added that if the deal gets finalized it will help in contributing to the modernization of Taiwan’s howitzer fleet while strengthening its self-defense capabilities to meet current and future threats.

The Menendez source sees this as another statement of the Biden administration’s serious intent to get the right strategy for Indo-Pacific. It shows the commitment to stand with their ally Taiwan. According to Asia News, the weapons were provided by the administration on the terms of the Taiwan Relation Act. Bipartisan support was seen within the country in support of supplying the weapons to Taiwan. The Trump administration has also proposed $1.8 billion last October for the advanced weapon system to Taiwan. Several major sales that were previously approved by the administration included dozens of F-16 fighter jets, M1A2T Abrams tanks, portable stinger anti-aircraft missiles, and MK-48 Mod6 Torpedoes.