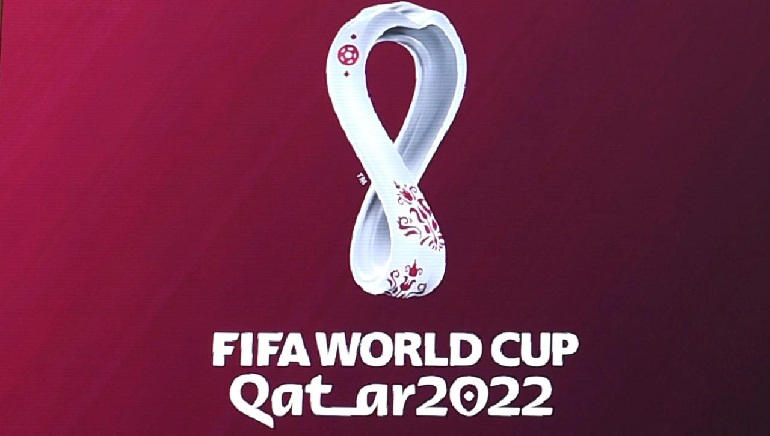 In the wake of the Qatar World Cup, Fifa is on course to reap record revenues of US$7 billion, its president Gianni Infantino said on Thursday as experts predicted a long-term boom for the sport.

In 2021, Fifa reported revenue of $766 million – up from a pandemic hit of $266 million in 2020 – and already had more than half of its target income contracted. The organization’s finances cycle every four years between World Cups.

During the World Cup year, Fifa receives most of its income. Despite the controversy over awarding this year’s World Cup to Qatar — which has been criticized for its labour practices — revenues have soared since the last World Cup in Russia.

In spite of past scandals and the Coronavirus pandemic, governing body revenues have grown from television, sponsors, and marketing. As described in the federation’s accounts, “television broadcasting rights are expected to surpass all previous records by the time of the World Cup final on December 18.”

As Infantino told the annual congress of the sport’s world governing body, Fifa’s finances were “great” and that the organization would exceed its target of making $6.4 billion over the next four years by $600 million.