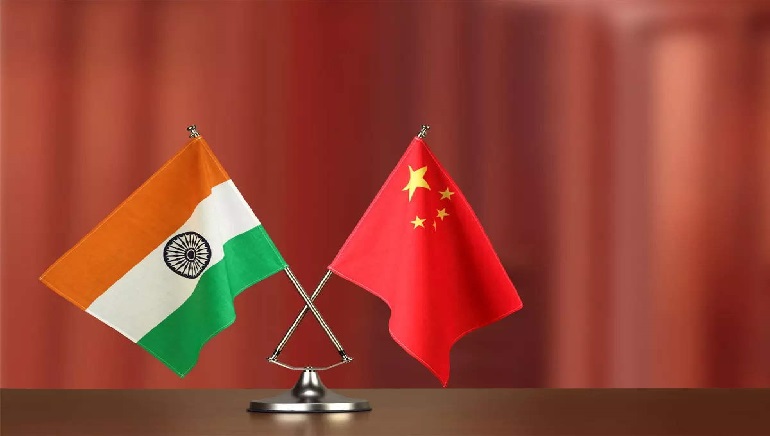 On Thursday, China’s military termed the talks between India and China as “positive and constructive”. The talk between the two nations was recently held at the 15th round of talk to resolve the remaining issues related to the Ladakh standoff.

The two militaries held the 15th round of the China-India Corps Commander Level Meeting was held on March 11 at the Moldo/Chushul border meeting point on the Indian side. The two sides discussed continuing to promote the settlement of relevant issues in the area along the LAC in the Western Sector of the China-India border.

According to Senior Colonel Wu Qian from the Chinese Ministery of National Defence, the nations have agreed to handle the border situation in the best possible way by negotiating and consulting. However, it also firmly opposed the third parties’ interference.

He was responding to a question about US Assistant Secretary of Defense for Indo-Pacific Security Affairs Ely Ratner’s remarks that India is facing a serious situation from China along the Line of Actual Control (LAC), which the US is closely monitoring.

The Chinese military quoted online that Wu said, “China-India border issue is a matter between China and India”.