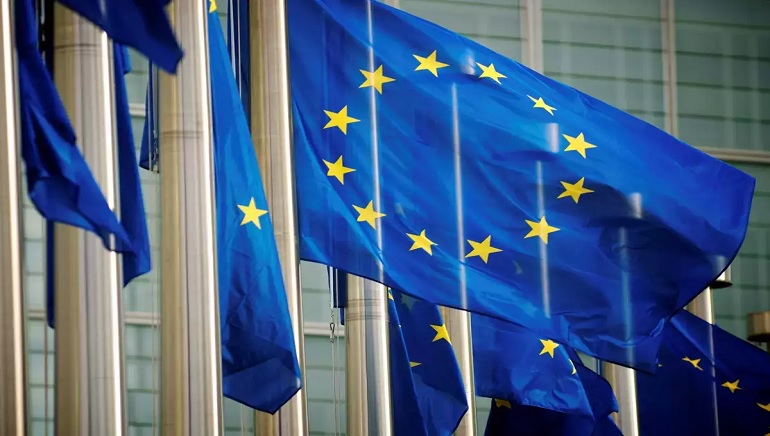 On Wednesday, the European Union issued a warning to consumers to avoid using their garments as throwaway facial tissues and announced plans to combat the polluting usage of trendy fast fashion.

In the EU, almost three-quarters of all textiles and clothing are imported. In 2019, the EU’s 27 nations imported more than 80 billion euros (USD89.2 billion) in clothes, mainly from China, Bangladesh, and Turkey, and consumers discard 11 kilograms (more than 24 pounds) of textiles each year.

As per the new rule, the EU executive arm call for a mandatory minimize the use of recycled fibres by 2030 and also aim to ban the destruction of many unsold products.

Additionally, the European Commission regulations seek to contain the release of microplastics and improve global working conditions in the garment industry. The Commission Vice President Frans Timmermans said, “We want sustainable products to become the norm. The clothes we wear should last longer than three washes”.

It would require a major shift in a sector that, in order to keep costs low, produces items with a short shelf life in developing nations in Asia and Latin America, often under poor working conditions.