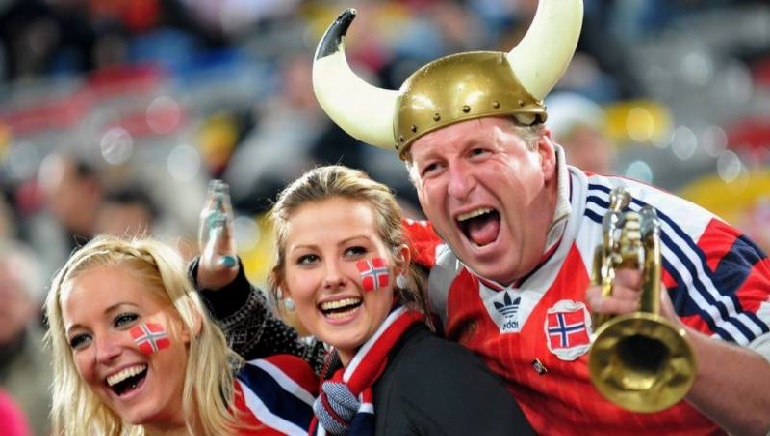 Finland is crowned as the world’s happiest country for the fifth year in a row. The report provides scores based on an average of data over a three-year period on a scale of zero to 10.

The World Happiness Report, reports are based on people’s own assessment of their happiness along with economic and social data. The happiness score considers GDP, social support, personal freedom, as well as the level of corruption in each country along with a personal sense of well-being based on Gallup polls in each country.

The authors also used social media data this year to compare people’s emotions before and after the Covid-19 pandemic.

As per the annual UN-sponsored index, Afghanistan is ranked as the unhappiest closely lowered by Lebanon. Lebanon is facing an economic meltdown and slipped to second from last on 146 countries indeed just below Zimbabwe.

The biggest boost in well being was recorded by Bulgaria, Romania and Serbia and the largest fall included Lebanon, Venezuela and Afghanistan.

The list was completed before the Russia-Ukraine war. Co-author Jan Emmanuel De Neve said, “This (index) presents a stark reminder of the material and immaterial damage that war does to its many victims”.