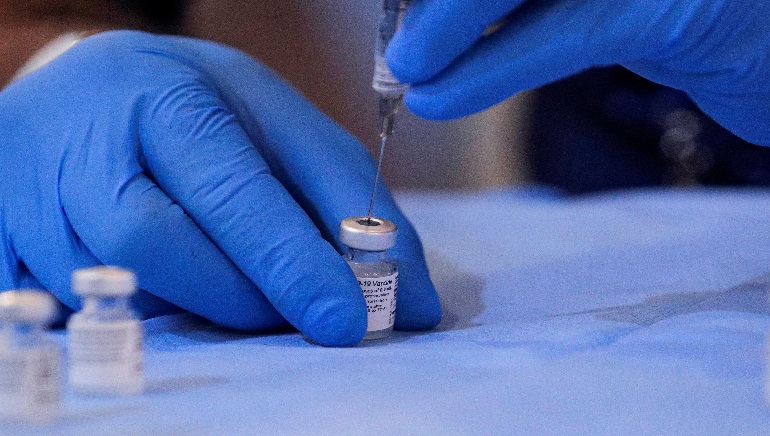 In December, the trial for the fourth dose of coronavirus vaccine was started by a team from Sheba Medical Center near Tel Aviv. The trial inoculated 120 volunteers with Moderna doses and 154 hospital personnel with Pfizer jabs.

The study shows the preliminary result of the vaccines are safe and show substantial antibodies are produced. However, the hospital said that the fourth dose is considered “partially effective” in defending against the Omicron variant.

According to Professor Gili Regev-Yochay, who leads the team said that vaccines were “extremely effective against the earlier variants”.

Meanwhile, in a short video message, Israeli Prime Minister Naftali Bennett said that Israel was reducing its quarantine period for positive cases. As a result of the record number of infections that threaten to overburden the economy, the period has been reduced from seven to five days.