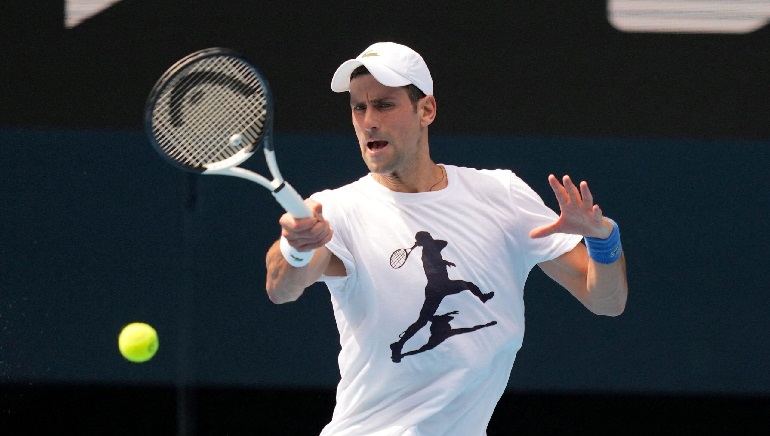 On Monday, Serbian tennis player Novak could be barred from playing in the French Open as there would be no exemption from France’s new vaccine pass law.

Djokovic chases his record-breaking 21st Grand Slam title, some tournaments are considering exempting him or reducing the number of exemptions for travelers who aren’t immunized against COVID-19. Novak was forced to leave Australia before the year’s first Grand Slam tournament after losing a court case to reverse the visa cancellation.

The new French vaccine pass approved by the parliament will require people to have a certificate of vaccination to enter all the public places including cafes, restaurants, long-distance trains, cinemas.

The ministry said, “The rule is simple. The vaccine pass will be imposed, as soon as the law is promulgated, in establishments that were already subject to the health pass. This will apply to everyone who is a spectator or a professional sportsperson, and this until further notice.

Djokovic was barred from bidding to win a record 21st Grand Slam title at the Australian Open. earlier he had refused to get vaccinated and was criticized for making public appearances and attending events last month after testing positive for the coronavirus.