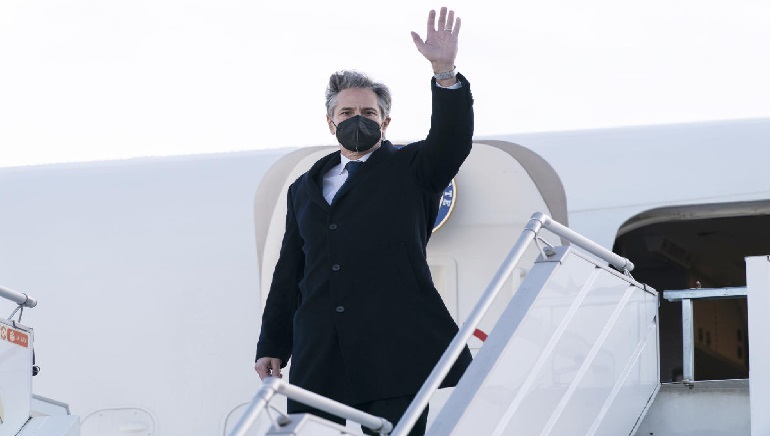 Officials from the US and Europe are coordinating with natural gas suppliers worldwide to cushion the impact of the Russian government cutting off energy supplies amid the conflict over Ukraine.

As a result of Russia’s military intervention in Ukraine, the US and European allies have threatened harsh economic and political sanctions for the country. However, the European nations are worried about the repercussions of any such sanction as Russia can potentially cut off delivery of its natural gas to Europe amid the peak winter season.

Europe is likely to look for natural gas supplies in Middle East Asia, North America, and the United States. According to one of the officials, the Russian cutoff will require “much smaller volumes” from a variety of sources.

Approximately 100,000 Russian troops are deployed near Ukraine’s border for weeks which has sparked a diplomatic crisis for Europe and US.

US Secretary of State Antony Blinken said, “There’s a cost imposed on everyone, but we have done a tremendous amount of work to mitigate any effects of sanctions on those imposing them as well as any retaliatory action that Russia might take”