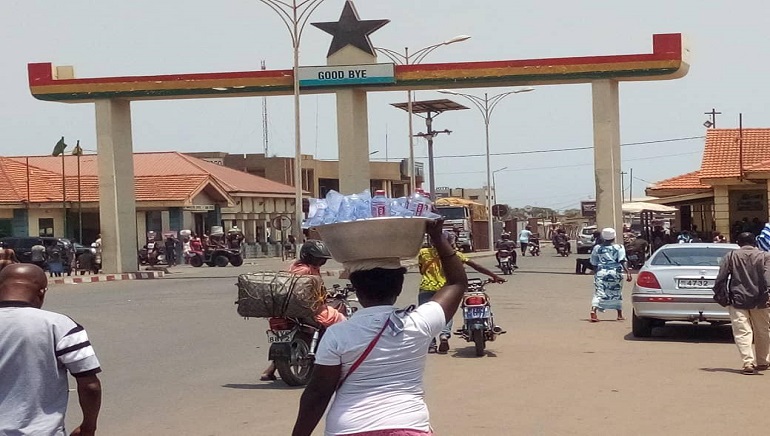 The two neighboring West African countries of Ghana and Togo have started mapping out border markers in order to avoid conflicts and to ensure the protection of both the lands. The initiative will put to rest the long-standing border dispute between the two countries.

On April 14, the national coordinator of Ghana’s Border Commission, Brigadier General Emmanuel Kotia, after paying a visit to the border had stated in a press release that by the end of May 2022, work would start whereby the old decayed pillars that stood as boundary markers would be reconstructed. A joint technical committee set up by both countries is working on it. The African Union’s “Border Program” is funding the reconstruction of the 50 damaged pillars. These measures will clearly define and reaffirm the international borderlines between the two countries and prevent trespassing and illegal cross-border activities across the boundary line.

Kotia had earlier declared that the pillar, whose existing dividing lines have either been corroded, destroyed, or disappeared completely, would be made in four types, whereby each pillar would be extended from the top and bottom by approximately 2m. The new combination of main pillars, intermediary pillars, and boundary-crossing post pillars would have an entirely different look from the old pillars.