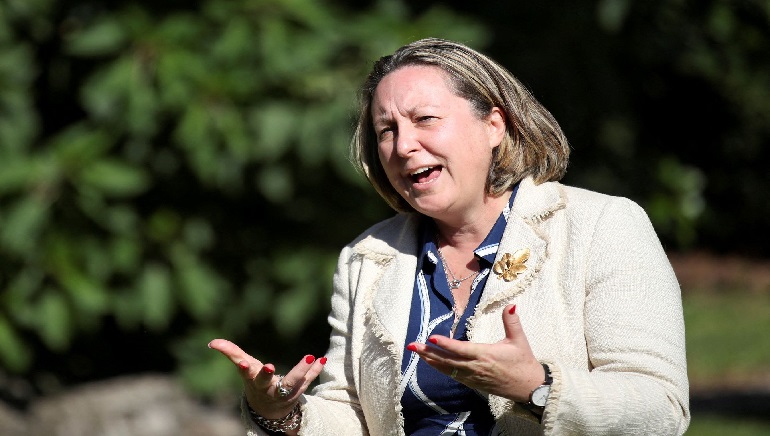 On Monday, the United Kingdom’s trade minister Anne-Marie Trevelyan and her counter South Korean counterpart Yeo Han-Koo will sign a deal to reinforce pandemic-damage supply lines for major projects like semiconductors in London.

The upcoming meeting is a precursor to formal negotiations. They are expected to commence by the end of the year to improve the existing agreement which will effectively keep in place the term that Britain had as an EU member.

The ministers will also begin work on a revised trade agreement as Britain seeks to use its exit from the European Union to strengthen ties with faster-growing economies in Asia and the Pacific.

Trevelyan said in a statement, “This is our Indo-Pacific tilt in action-strengthening ties with one of the largest economies in the world”. Before the meeting, the delegation is scheduled will try to improve the supply chain resilience in the face of global disruption caused due to pandemics. This has hampered the production costs and fuelling inflation which is considered as the highest in 30 years in Britain.

According to Britain, it wants to ensure the flowing of critical good between the two nations.