Haiti gets its New Prime Minister 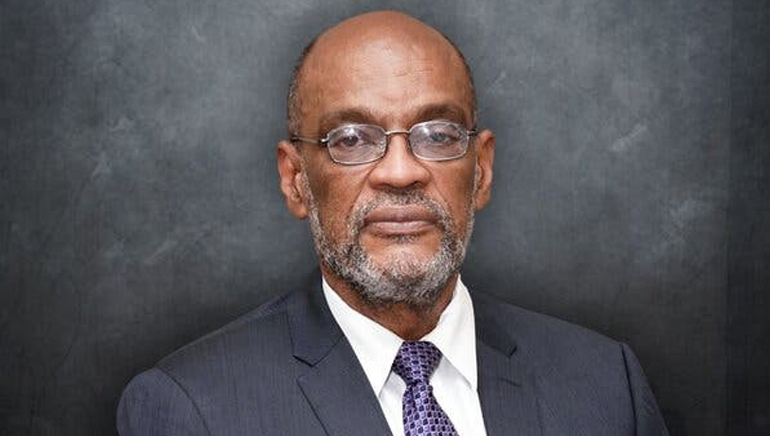 Haiti gets its New Prime Minister

The new prime minister of Haiti who is supported by key international diplomats will take over following the assassination of President Jovenal Moise. This move is aimed at averting the leadership struggle.

Ariel Henry will replace the country’s interim prime minister. He was designated prime minister by Moise before he was slain but never swore in. The neurosurgeon was the minister of social affairs and interior minister previously. He was a member of several political parties including Inite, which was formed by former President Rene Preval.

It is unclear how Claude Joseph was quickly cleared even after having been backed by police and the military since July 7 assassination. The authorities say more than 20 suspects who were directly involved in the killing of the President have been arrested. Out of which, the majority of them are former Colombian soldiers who were duped.

An audio recording of Henry referred to himself as the prime minister and called for unity from the country. He said he will soon announce the members of the provisional consensus government that will lead the country until further elections are held. He addressed the nation and assured them that the truth will be restored. He eleven complemented to Haitian people who have shown political maturity in the face of what can be considered a coup.