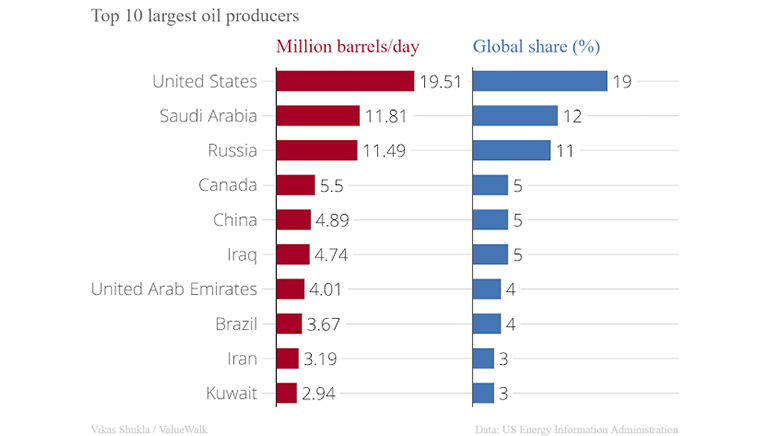 Nations producing oil have agreed to increase their outputs and reduce the prices for the same. It aims to ease the pressure on the world economy. From August the OPEC and the partners such as Russia focus on boosting the supply for oil after the price hike for two-and-half-year highs during the COVID-19 Pandemic.

The increase in Brent crude oil for this year is up by 43% which is almost $74 a barrel. Due to the pandemic, last year OPEC decided to cut the production by a record of 10 million barrels per year (BPB). However, after the economies reopened this year the price of oil surged which led to inflation and threatened to put the brakes on the global recovery.

The conflicts between Saudi Arabia and the United Arab Emirates regarding tariffs were among one of the reasons for the hike in price. The proposal by Riyadh and Moscow to extend the output curb to 2022 was blocked by Abu Dhabi. They rejected the demand to produce more oil.
OPEC and partners have finally agreed upon increasing its supply by two million barrels per day in the new deal. The change in supply will commence from August until December 2021. From May 2022, high quotas have also been agreed upon for many members including UAE, Saudi Arabia, Russia, Kuwait, and Iraq.