Historic Overhaul by the Indian Military To Accelerates 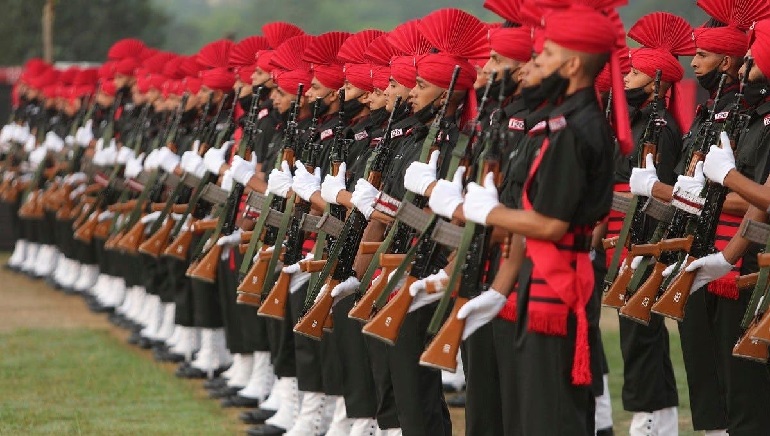 Historic Overhaul by the Indian Military To Accelerates

As Prime Minister Mr. Narendra Modi’s government moves closer to the United States and its allies, India’s long-haul military is getting a new life. These US allies will strengthen their defense cooperation against China.

On Friday, Mr. Modi is scheduled to attend the quad leaders meeting with Australian and Japanese leaders at the White House. In the meeting, they will be undertaking the largest reorganization of the Indian army since its Independence in 1947. It will be with little coordination as the US and UK will be working with Australia to place more nuclear-powered submarines in Asia-Pacific waters.

The freshly created Department of Military Affairs ordered the Indian military unit to oversee the Pakistan border to draw up a concept for integrating with the navy and air force. An unidentified official said that the government wants the model to be replicated across the country so that by 2024 the entire military is under a new operating structure.

The senior research fellow at the National Security College of the Australian National University, David Brewster said that the Quad partners have previously found that they can only exercise with one Indian service at a time. They can work with the navy but not the air force or the air force but not the navy.