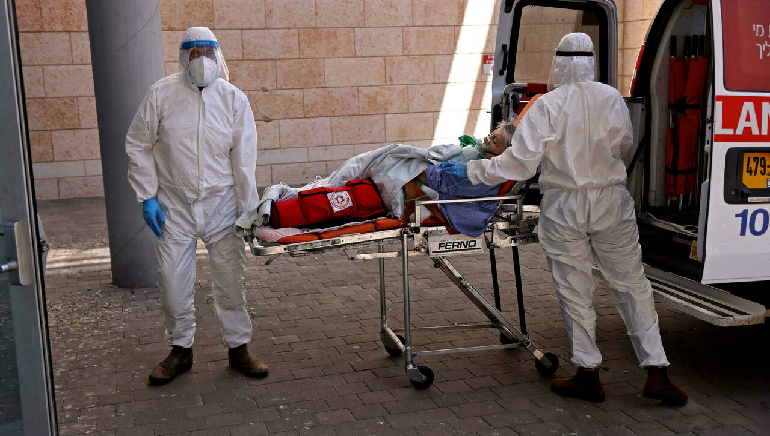 Israel is currently facing a surge in coronavirus cases since January. On Wednesday, new restrictions aimed at curbing the spread of the virus across the nation took effect.

The restriction measures involve showing the vaccination certificates or negative coronavirus tests to enter public spaces. According to the Health Ministry, the public spaces which will require the certificate and reports include restaurants and bars, cultural and sports venues, hotels, and gyms. The rules will also be applied to the worshippers wishing to enter synagogues, mosques, or churches with more than 50 people in attendance. The authorities also issued a list for the capacity of stores, shopping malls and industrial parks to be limited to one person per seven square meters (75 square feet).

One million people in the country have not been vaccinated even though they are eligible. More than 8,700 people have tested positive for the virus on Tuesday. This was the highest single-day surge since January.

The vaccination drive in Israel that was launched last December was widely praised and has drastically brought down the infection. However, that trend has reversed after the spread of the more contagious Delta Variant of the virus hit the country. Israel had earlier lifted its restriction in June which was later reimposed in July.