In a First, Bowler Takes 5 Wickets in 6 balls in T20 Cricket 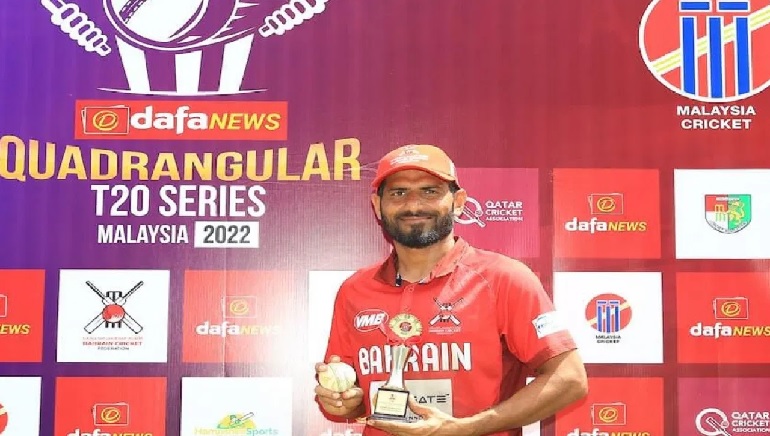 In a First, Bowler Takes 5 Wickets in 6 balls in T20 Cricket

Bahrain’s Rizwan Butt on Wednesday became the first player to take a five-wicket haul in T20I cricket in six consecutive deliveries. Rizwan made the record against Singapore in a T20I in Bangi, Malaysia. The bowler picked wickets on the third, fourth and sixth delivery of Singapore’s 18th over and then took two wickets off the first two deliveries in the 20th over.

The Singapore team was all out for 168 runs, which the Bahrain team achieved by losing just 4 wickets in the 18th over.