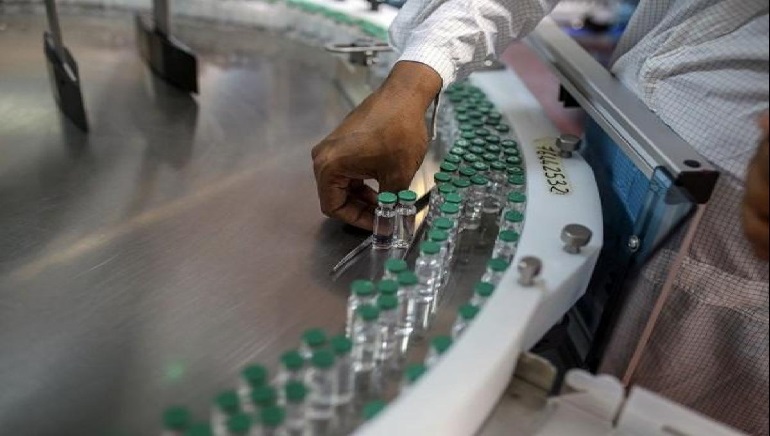 On Wednesday, Director-General Ngozi Okonjo-Iweala of the World Trade Organisation (WTO) said that five-member nations produced 75% vaccines of COVID-19. Only three-quarters of nations, China, India, Germany, The United States, and France gave the vaccines this year. Director-general aimed to expand the COVID-19 vaccine manufacturing to promote equitable access. According to AsiaOne, the discriminatory access to the vaccines came out as the root cause of the unequal recovery of the global economy. She states that vaccination of the developed economy is taking place at a rapid rate while the poorer countries are lagging.

1.1 billion vaccines were produced worldwide in the month of June but only 1.4% went to the African countries. The Africans account for 17% of the world population. Only 0.24% went to the low-income countries. This data even declined in the first half of July.

News Asia One reported that in developed countries, 94 out of 100 doses have been administered to every resident. Okonjo-lweala was concerned about only 20 million people, or 1.5 percent of the population is fully vaccinated compared to 42 percent of people in developed countries. Director-general even states that it is not acceptable by WTO for moral, practical, and economic reasons. She demands full transparency in the supply of vaccine deals.