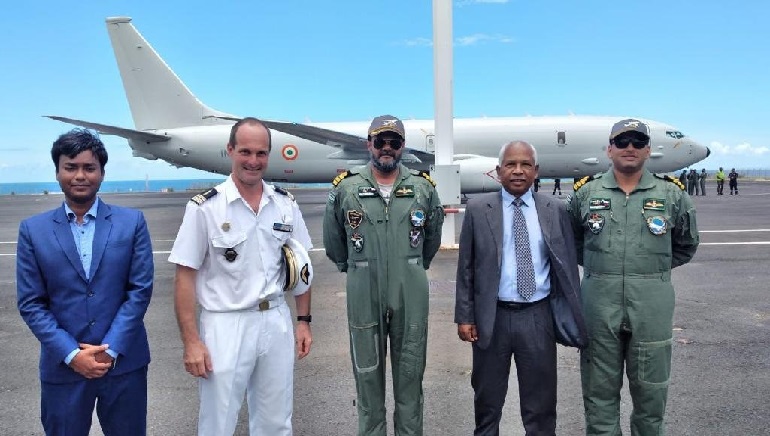 India and France will conduct joint surveillance and ocean mapping of the Mozambique Channel, Mauritius and South-West Indian Ocean from November 9-11 with Indian Navy’s Boeing P 8 I and French Navy’s Falcon 50. The announcement was made after the successful completion of India-France Air Force exercise over Rajasthan sector on Tuesday.

The announced joint surveillance of France and India will be their second after the surveillance conducted on the eastern board of Africa in March 2022.

In addition to joint surveillance and ocean bed mapping, the strategic allies have committed to combat piracy, drug trafficking, arms smuggling and presence of extraneous powers on the eastern seaboard of Africa under maritime security cooperation. The surveillance is crucial with the presence of Chinese surveillance, ballistic missile tracking ship Yuan Wang 6 currently located around 90 degree East Ridge of the Indian Ocean south of Indonesia.