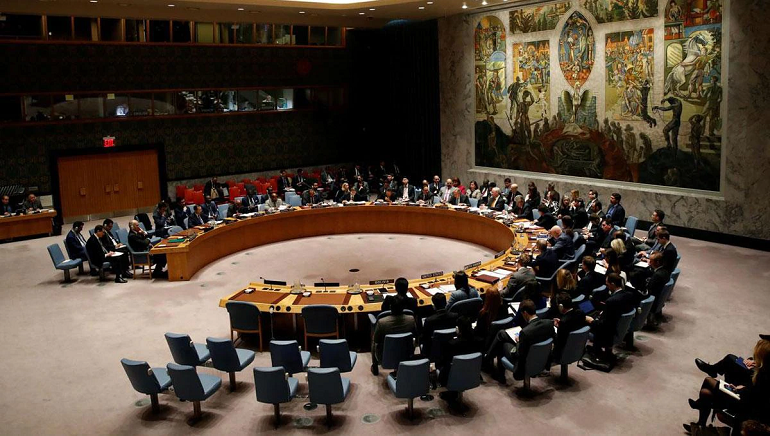 On Sunday the UN Security Council for August was taken over from France and was assumed by India. India will organize three high-level meetings that will focus on priority areas like maritime security, peacekeeping, and counterterrorism.

Indian ambassador T S Tirumurti addressed the UN over a video message about the close and historical relationship of France and India. He also thanked France for all the support they have shown towards India during their stint in the Security Council. He future included their agenda on several important meetings and resolutions on Syria, Somalia, Yemen, Iraq, UN Interim Force in Lebanon and the Middle East.

According to New Delhi’s previous UN envoy Syed Akbaruddin, Prime Minister Mr. Narendra Modi might also address the UNSC this month. According to him, Mr. Modi may perhaps preside, albeit virtually for the 1st time in August 2021, which is a council meeting.