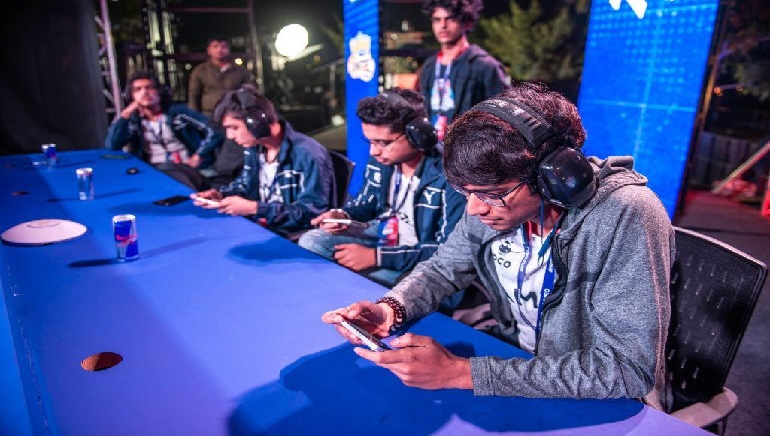 India is now the world’s second-largest gamer base with over 369 million gamers, says a report by games market intelligence platform Niko Partners.

The country makes up 50.2 per cent of all gamers in the top 10 Asian countries’ list, according to the data provided by the market research firm. Indian gamers spend 14 hours per week on average on mobile games. The report added that India is also the fastest growing market with a 5-year growth rate of 21 per cent for revenue, mentioned in the report The Asia-10 Games Market.

India, Thailand, and the Philippines are the fastest growing markets for games revenue and number of gamers. As per the report, China currently has the largest gamer base in the world. Japan and Korea are the most mature markets in the Asia-10 region, accounting for over 77 per cent of revenue, said the report.

In another report released earlier this month, gaming-focused Indian venture capital fund Lumika said that India’s gaming sector will almost quadruple to $8.6 billion in 2027 from the earlier $2.6 billion.