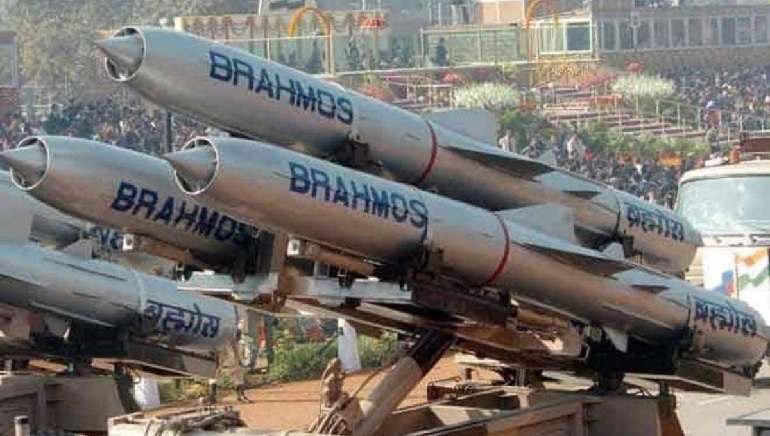 Indian ties with the nation have been upgraded over the last few years as the nations are negotiating preferential trade agreements and expanding their defense partnership further. With this partnership, this BrahMos order is a major military export by India. Jointly developed with Russia, the supersonic missile will be available in multiple versions in the future, including a lighter, longer-range system that can be launched from aircraft and submarines.

The philippine’ Department of National Defense has communicated the Notice of Award to BarhMos officials. Within 10 days, the notice of award sought feedback from BrahMos Aerospace. Recently from destroyer INS Visakhapatnam, a naval variant of BrahMos was tested by the Indian Navy that was jointly developed by India and Russia.

As a result of the pandemic, the Philippines had been unable to afford to order BrahMos missiles. A defense agreement between the two countries was signed last year to facilitate the export of defense equipment from India to Manila. In addition to Vietnam and Indonesia, other countries in Southeast Asia have expressed interest in purchasing BrahMos from India to secure their defense architecture.