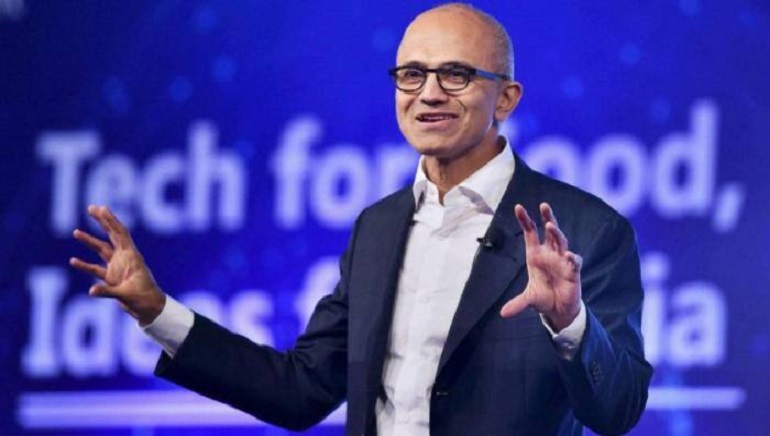 India is ‘Number 1’ in terms of artificial intelligence (AI) projects, said Microsoft Chairman and CEO Satya Nadella. He said that if the next big age is going to be AI, India has the required human capital, which is already doing innovative things.

Nadella was speaking at the Microsoft Future Ready Leadership Summit in Mumbai early this month. He said that India is the second biggest contributor to the developer ecosystem, and will be the third largest economy by the end of this decade.

Nadella added that AI is going to accelerate human creativity, human ingenuity and human productivity across a range of tasks. By 2025, most applications will be built on cloud-native infrastructure. He also spoke about ChatGPT, an AI-driven chatbot.

He said, as India embarks on its digital journey, Microsoft wishes to move in and provide every part of its tech stack to the country and its innovators, to help it become the $1 trillion digital economy. He also said that India’s tax spend as a percentage of its GDP is becoming normalised compared to the developed world, and is now among the top 10 countries.

In another statement, the Microsoft CEO said that the company is investing capital in India, such as in building new data centres.