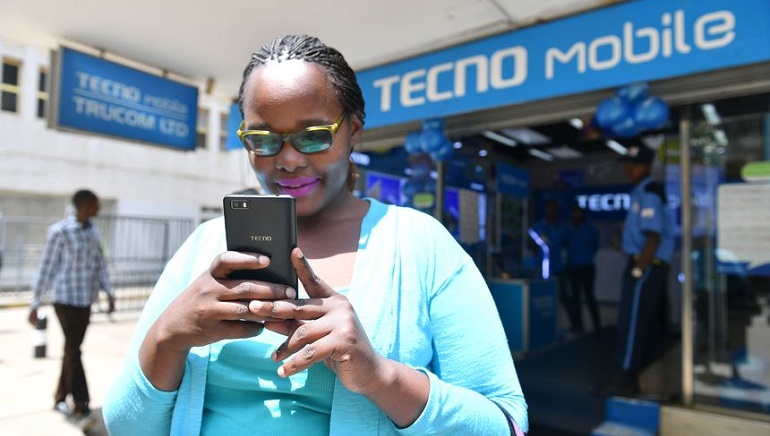 China and the US are competing to influence the telecommunication sector in Africa. Within a short period, Africa has become the new frontier for the mobile phone sector.

Last week, Ethiopia launched a 5G network powered by Chinese telecom giant Huawei in Addis Ababa. Just before that, during a visit to the continent, U.S. Deputy Secretary of State Wendy Sherman visited the offices of U.S. mobile company Africell in Angola. The company has attracted more than 2 million users since launched just a month ago.

Beijing has long been accused of trying to monopolize networks and use them for espionage by Washington, while Huawei has denied such claims repeatedly. To which Sherman said, “So we’ve been very public about our concern about Huawei, and so we are glad that Africell can provide to the people of Angola a safe, capable tool in their hands to reach out to the world”. ​​Beijing was incensed by the deputy secretary’s comments, which were met with a stern rebuke from Foreign Ministry spokesman Zhao Lijian.