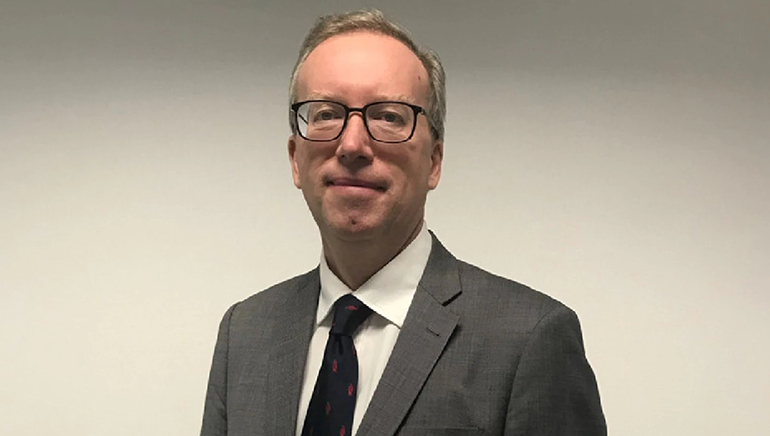 India’s economy is positioned positively compared to other Asian emerging markets such as Korea and Taiwan and set to surpass Japan and Germany to become the world’s third-largest economy by 2027, said Jonathan Garner, Chief Asia and Emerging Market Equity Strategist, Morgan Stanley, in an interview. The expert added that India will have the third-largest stock market by the end of this decade.

The expert called India to be one of the most expensive markets and has enjoyed earnings growth in the current financial year, while Korean and Taiwanese economies have suffered blows due to semiconductor shortages. According to Garner, India’s market outlook is positive for 2023 on lower inflation and lesser rate hikes.

In a new Morgan Stanley Research Bluepaper, analysts working across sectors expect a boost in India’s share of global manufacturing, growing credit availability, new businesses, improved quality of life, and a boom in consumer spending. “Consequently, India is gaining power in the world order, and in our opinion, these idiosyncratic changes imply a once-in-a-generation shift and an opportunity for investors and companies,” added Ridham Desai, Morgan Stanley’s Chief Equity Strategist for India.

The paper also underlined multinationals’ sentiment on the investment outlook in India to be at an all-time high. The positive sentiment could lead to increased share of manufacturing in the Indian GDP from 15.6 percent to 21 percent by 2031 and lead to doubling India’s export market share.