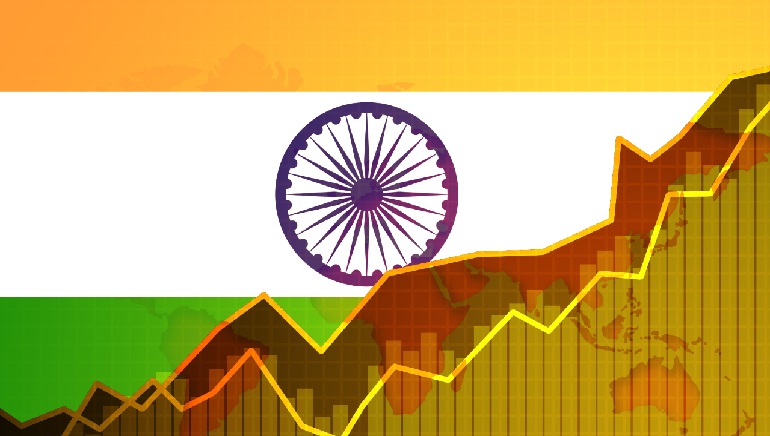 India will become the third economic superpower by 2037 and a $10 trillion economy by 2035, says a Centre for Economics and Business Research (CEBR) report released on Monday.

The report added that billionaires are looking to invest more of their money in India due to its strong economic growth. While the COVID-19 pandemic had a particularly devastating effect in absolute terms, the economy of India, a country with the world’s third-highest death toll, recovered. The report downplayed concerns about high inflation, claiming that it has remained lower than in the majority of other large economies. According to CEBR, a large portion of India’s current inflation rate reflects higher food prices.

Research also predicts that the world will enter a recession in 2023 as higher borrowing costs to combat inflation have contracted many economies.

In 2022, the global economy crossed $100 trillion for the first time, but will decline in 2023 amid rising prices, according to the annual World Economic League Table of CEBR.