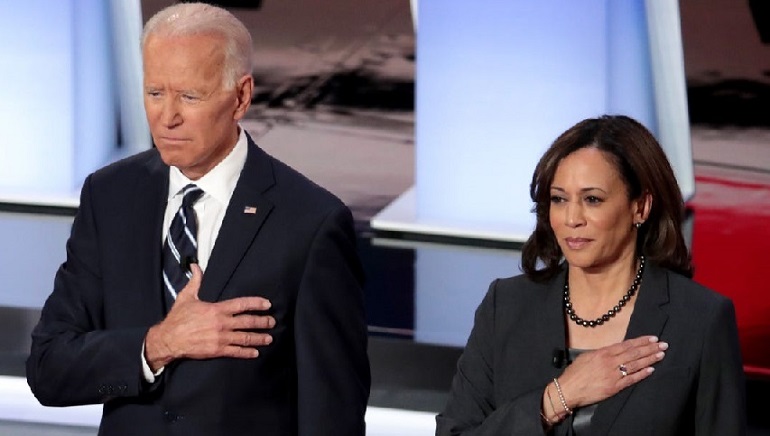 Democratic nominee Joe Biden has announced Indian-origin senator as his running mate, making history by selecting the first black woman to compete on a major party’s presidential ticket. She becomes one of the party’s most prominent figures & became a top contender for the No. 2 spot after her own White House campaign ended. The daughter of an Indian mother & Jamaican father, she has many firsts in her credit.