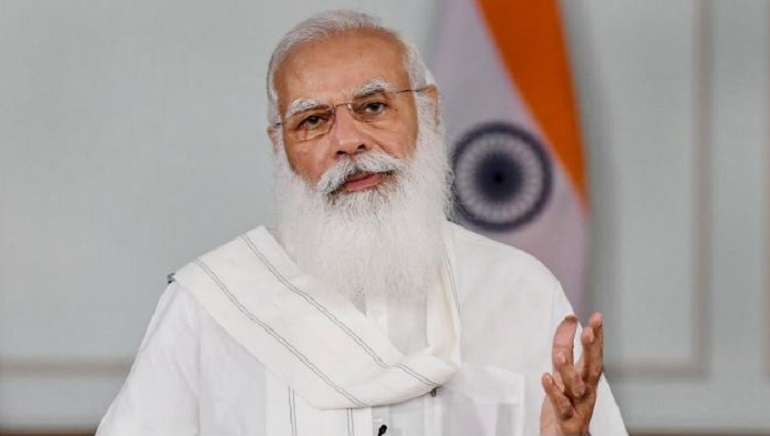 On Friday, Indian Prime Minister Mr. Narendra Modi will lead the Indian delegation and address a plenary session at the meeting of the Council of Head of State at the Shanghai Cooperation Organisation in Dushanbe. The meeting is scheduled to be held virtually.

For the first time, the 21st meeting of the SCO Council of Head of State will be held in a hybrid format. It will be chaired by Tajikistan President Emmomali Rahmon. This will be India’s fourth summit where it will participate as a full-fledged member of SCO. On Wednesday, in a statement, the ministry of external affairs said that the summit will be attended by the leaders of SCO member states, secretary-general of the SCO, executive director of the SCO, observer states, Regional Anti-Terrorist Structure(RATS) along with the President of Turkmenistan.

In Tajikistan’s capital, India’s external affairs minister S Jaishankar will represent India in a key meeting at the summit. This year at the SCO meeting he is expected to confine a series of bilateral discussions with his counterparts from Iran, Tajikistan, and Russia. The conversation is likely to revolve around the situation in Afghanistan and its impact on regional security.