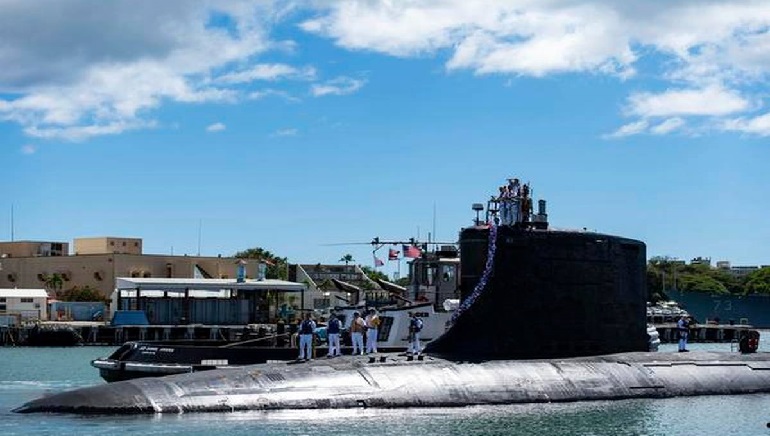 On Wednesday, in the face of growing rivalry with China, the United States announced a new alliance with Australia and Britain. To strengthen military capabilities the alliance will include a new Australian nuclear submarine fleet and cruise missiles.

The announcement of the alliance was made by US President Joe Biden, Australian Prime Minister Scott Morrison, and his British counterpart Boris Johnson in a video meeting. France, which is negotiating a multibillion-dollar deal for conventional submarines with Australia is also pushed back. Biden and other leaders stressed that the submarines will be powered with nuclear reactors and will not be nuclear-armed. According to Biden, allowing Australia to build nuclear-powered submarines, will lead to the most modern capabilities they need to maneuver and defend against rapidly evolving threats.

The official said that despite not carrying the nuclear weapon, the new submarine will allow the nation to “play at a much higher level”. At the time of signing the contract for the submarine with France, it was worth around Aus$50 billion. The overall deal is estimated to be AUS$90 billion after taking into account currency fluctuation and cost overruns. The contract got tangled in Australian domestic politics due to over budget and the company agreed to build 12 conventional Attack Class subs after the order was years behind schedule.