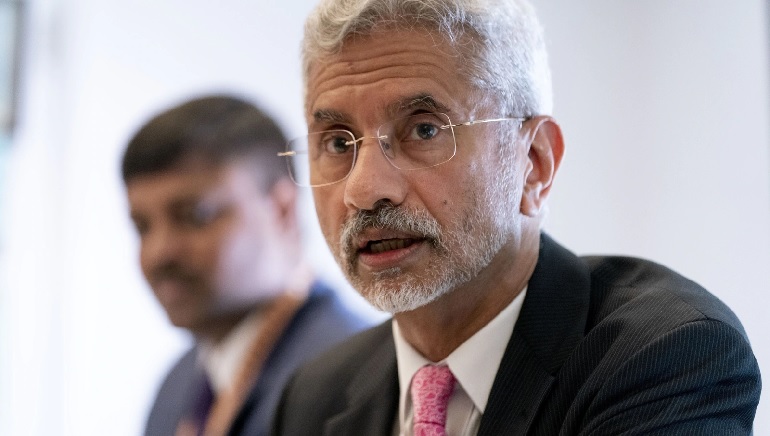 On Friday, External Affairs Minister S Jaishankar met envoys of Latin American and Caribbean countries. The focus of the meeting was to boat overall bilateral ties ahead of Jaishankar’s visit to South America.

He further added that there is a lot of potential for growing the cooperation between the nations and he encourages their efforts. He further thanked them for their perspectives and insights as he heads to the region tonight.

Over the last few years, India has grown closer to the African continent. The Indian government has extended concessional loans to Africa totaling USD 12.3 billion and has completed 197 projects so far, Jaishankar explained last month.

In order to address issues such as food and energy security, oil marketing, and the extension of the Fixed Preference Agreement between India and MERCOSUR, Jaishankar will visit three key countries in South America – Argentina, Brazil, and Paraguay.