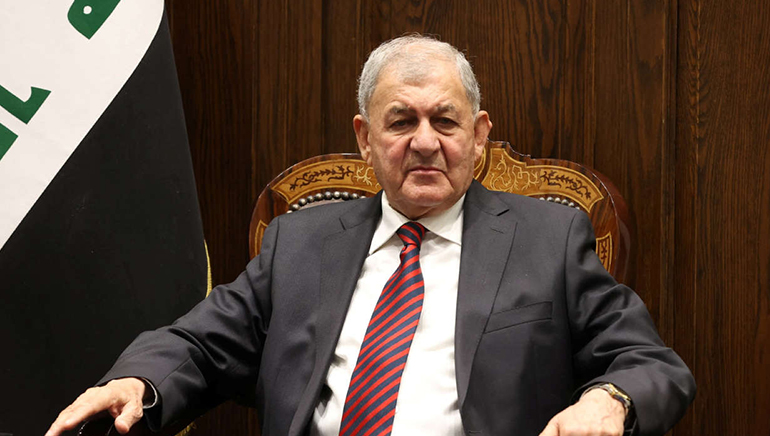 Despite threats of further violence, Iraqi lawmakers elected Abdul Latif Rashid as the country’s next president on Thursday, ending a crippling political vacuum after a barrage of rocket attacks earlier in the day.

In spite of the political crisis, lawmakers continued to form the next government in the heavily fortified Green Zone, the seat of government, after being fired upon by at least nine rockets. The incident resulted in the injuries of at least five people.

According to Iraqi law, the president must nominate a premier from the largest bloc in Parliament. There are 329 seats in the Iraqi Parliament.

In the election, Latif, 78, received 162 out of 261 votes cast. Since 2010, he has served as an advisor to the head of state after serving as water resources minister from 2003 to 2010. As the votes were being tallied, outgoing president Barham Saleh walked out of the parliament building. In the end, he lost by 99 votes.

In October 2021, federal elections prevented the appointment of a new government due to political wrangling and crises.