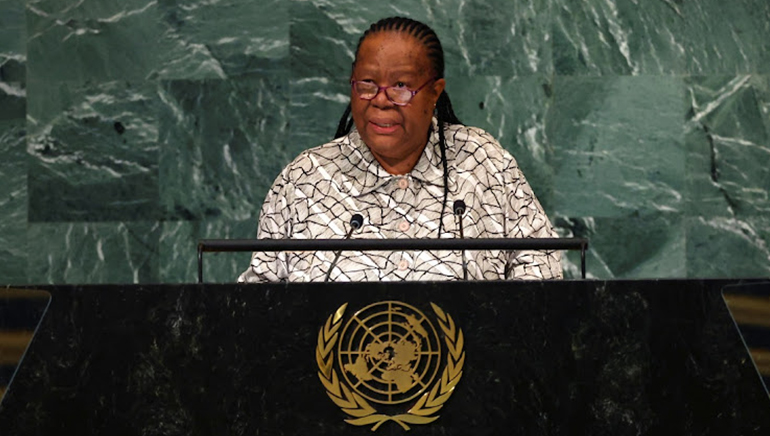 According to the UN, South Korea and Venezuela could not get re-elected to the top human rights body, which is based at the UN in Geneva.

The UN Security council’s main job is to protect and promote human rights all over the world and comprises 47 member states, elected via secret ballot by the majority of General Assembly members.

According to the UN, their selection is based on fair geographical displacement, and seats are distributed among regional groups of states from Africa (13); Asia-Pacific (13); Eastern European (6); Latin American and Caribbean (8); and Western European and others (7).

The UN Human Rights Council is faced with growing security, conflict, and climate change challenges. In 2018, the US quit the council in June, stating it made a mockery of human rights.