Male Guardians Are No Longer Required With Female Pilgrims During Hajj 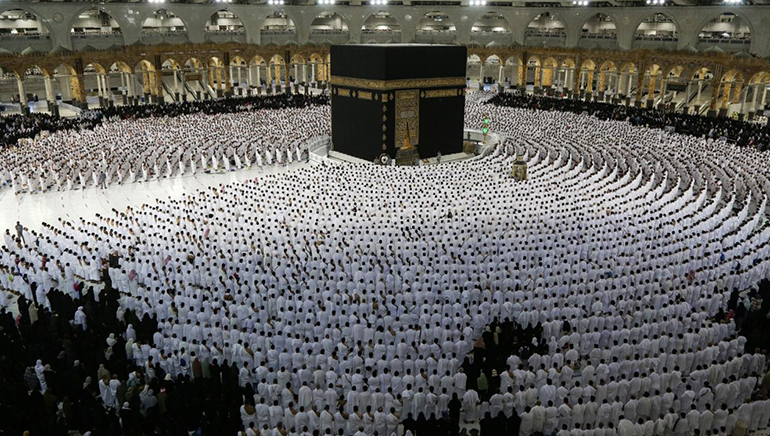 Male Guardians Are No Longer Required With Female Pilgrims During Hajj

In Saudi Arabia, women pilgrims are no longer required to have a male guardian or mahram during the Hajj or Umrah. Tawfiq bin Fawzan Al-Rabiah, the Saudi Arabian Minister for Hajj and Umrah, announced the change.

Saudi Arabian news outlet Arab News reported that women can now make pilgrimages to the Gulf nation without a mahram. The announcement was made at a press conference held at the Saudi Arabian embassy in Cairo, the capital of Egypt. Having a mahram with a woman going on pilgrimage ends the contention surrounding the requirement.

Furthermore, the minister said there was no ceiling or quota on Umrah visas for Muslims around the world. According to him, pilgrims from around the world with any visa will be permitted to perform Umrah in the Kingdom.

Additionally, he spoke about the recently expanded Great Mosque in Mecca, which is by far the biggest and most expensive expansion in history, costing nearly 200 billion Saudi Riyals or $53 billion.

The former advisor to the minister Ibrahim Hussein said, “There are many women who come to the kingdom to work without a mahram, and there are no significant incidents, thanks to the security we live in. There is no fear for women to come without a mahram because the reason for that no longer exists.”