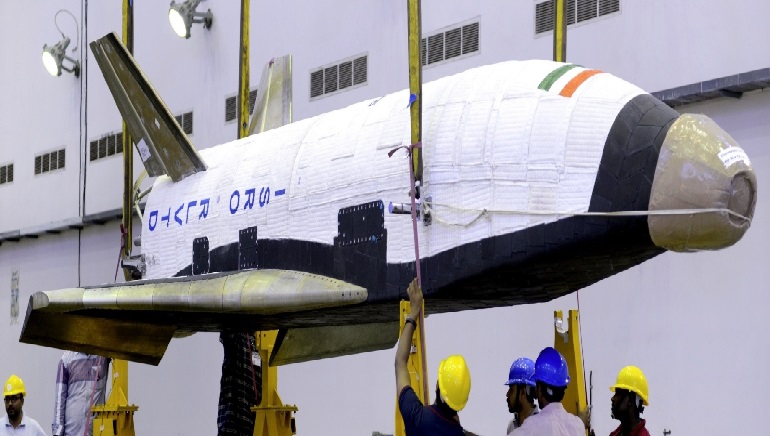 The ISRO officials informed that the RLV wing body will be carried to an altitude of 3-5 km by a helicopter and dropped at about 4-5 km ahead of the runway with a horizontal velocity. After the release, the RLV will glide, steer towards the runway, and land with a landing gear in the defence airfield near Chitradurga. New systems such as landing gear, parachute, hook beam assembly, radar altimeter and pseudolite have been developed for the successful completion of the experiment.

ISRO successfully achieved its maiden RLV-TD HEX-01 (Hypersonic Flight Experiment-01) mission on May 23, 2016, from Satish Dhawan Space Centre, Sriharikota Range, and demonstrated the critical technologies for design and flight testing of re-entry vehicles. While that was a suborbital flight and designed to land on sea, the new experiment will demonstrate the approach and autonomous landing on a runway.