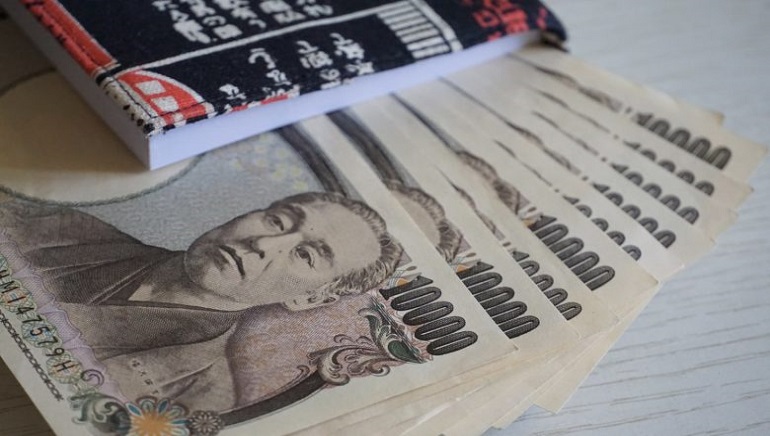 The Japanese cabinet led by Prime Minister Fumio Kishida on Tuesday approved a 29.1 trillion yen ($198 billion) extra budget to fund an economic stimulus package to ease the impact of inflation on the country. This is the second supplementary budget for the year ending in March.

The extra budget consisted of steps to help people cope with rising costs of electricity, gas, and gasoline. The other objective was to help various regions take advantage of the weak yen to attract tourists. The budget also kept aside money for an emergency budget reserve. The government will now present the budget to parliament for approval.

The Ministry of Finance (MOF) said that an additional 22.8 trillion yen of new debt would be issued to help cover the latest supplementary budget, leading to new borrowing of 62.5 trillion yen this financial year. The latest measures taken by the government bring the total budgeted spending for this year to more than 139.2 trillion yen.

While Japan has opted to give stimulus, most other major world economies are following policies to control inflation. In response, Japanese Finance Minister Shunichi Suzuki told reporters, “There’s no doubt our response is making the fiscal situation more severe. While exiting exceptional response to coronavirus in a shift towards normalisation, we must conduct responsible economic and fiscal management.”