Italian PM Meloni says her country is committed to Europe 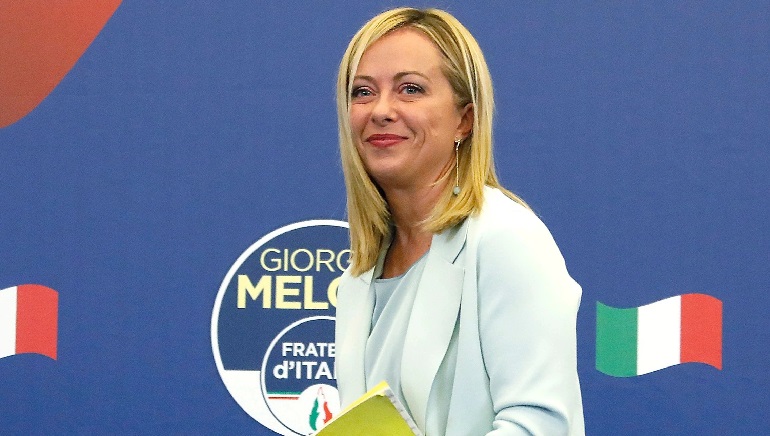 Italian PM Meloni says her country is committed to Europe

Italian Prime Minister Giorgia Meloni, in her first address to parliament, firmly established her government’s support for the European Union, NATO, and Ukraine on Tuesday. A month back, her far-right party had won a historic election victory.

The 45-year-old, who was sworn in as Italy’s first woman prime minister on Saturday, also refuted any connection with her country’s fascist past, saying she had “never felt sympathy or closeness to undemocratic regimes… including fascism”.

The possibility of a Eurosceptic, populist government leading the Eurozone’s third-largest economy has caused concern among Italy’s allies, more so in the European Union.

“Italy is fully part of Europe and the Western world,” Ms. Meloni told the lower house of parliament, adding that it would “continue to be a reliable partner of NATO in supporting Ukraine.”

The previous government under Mario Draghi strongly supported the EU sanctions on Russia over its invasion of Ukraine and also sent weapons to Kyiv.

Despite being in opposition, Ms. Meloni supported that policy even with the fact that Italy heavily depended on Russian gas at the time.

Like most of Europe, Italy is struggling with rising inflation, driven by increasing energy bills, which puts the country at a high risk of entering a recession next year.