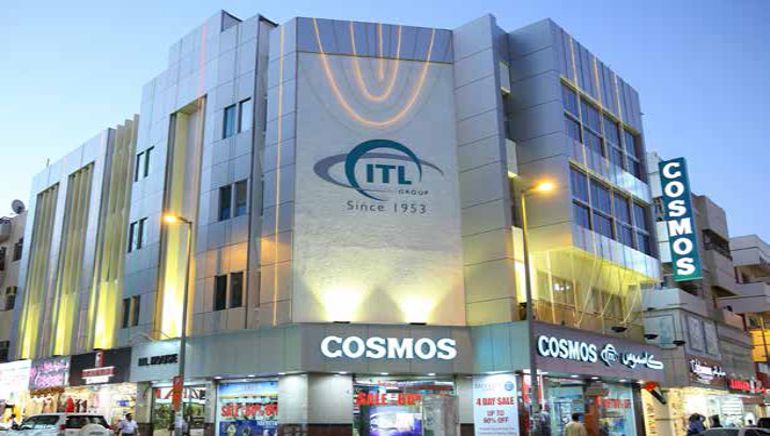 Starting humbly with textile trade,ITL Group gradually but firmly built a strong business base in Dubai.

The group has been able to accomplish one set of goals and has invariably set new ones, reading well the expectations of its customers and in accordance with the futuristic vision of the nation.Without looking back, succeeding and expanding consistently, ITL Cosmos Group has created a strong position in Dubai. ITL’s functions include manufacturing, distributing, retailing and finance while it offers the latest products and services to its customers.

AT THE SUMMIT OF SUCCESS

Its philosophy of strong work ethics, pursuit for excellence and dedication to work for the welfare of society has been the source of inspiration for its employees who work their best for the company’s growth.

Today, new enterprises can read the success formulas of well-established companies and have realised that mixing them with their own ingenious ideas can help them succeed faster, but ITL Cosmos Group had to make its own path to the summit of success.

This success came because ITL understood the expectations and growth opportunities of Dubai and reciprocated warmth and love which continues till today.

The Group’s focus was entirely on its customers and society, and because their organizational goals were aligned with societal prosperity, success became all the more rewarding. With each success, ITL’s resolve to do good for the society became stronger.

In a nutshell, the journey was highlighted with consistent innovations since Day One of the establishment of the company, and the resultant success was not of any one person but the entire ITL Cosmos Group.

ITL Cosmos Group is synonymous with fair business practices, ethics quality service and commitment to the society. Thus, it has been able to establish a strong bond of trust with its loyal customers by delivering them excellence and has set a brilliant example for others to get inspired. 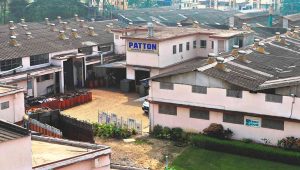 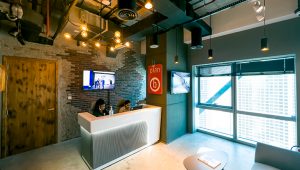 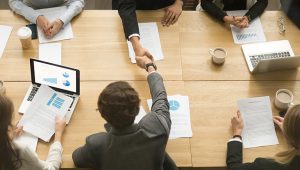 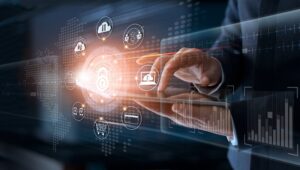