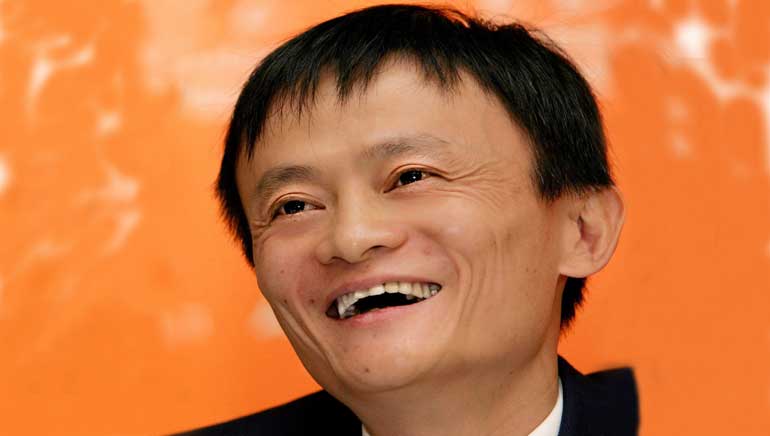 Everyone has a passion to attain greater height and traverse the life with a successful career. To achieve such a desire, many strive hard and always move on with an undying spirit of determination. One such perseverant personality is Jack Ma.

A not-so-very-talented child, he has become the most influential personalities of China who made a significant impact on the Internet industry of the country.

The Founder and Chairman of E-commerce giant Alibaba Group, Mr. Ma Yun, or as he is professionally called, Jack Ma, was born and brought up poor in communist China. As a child, he always wanted to learn English and would spend his mornings giving English tours to foreigners for free.

ONE WHO NEVER GAVE UP

Jack Ma saw numerous rejections in his life but never gave up on his dreams. In his childhood, he failed in Primary School examinations twice. Later, he failed 3 times in his Middle School exams. He got admission in Hangzhou Normal University after 3 failed attempts. His application for Harvard University received rejections 10 times. In an elongated series of failures, he could not make it to a job as he was rejected every time.

All these dejections are enough to shatter a person’s hopes, dreams and ambitions. But Jack Ma was an amazingly strong character & rose the way a phoenix rises from its own ashes. Instead of lamenting over his constant failures, he gathered courage, calculated his mistakes & turned them into his strengths.

In 1995, Jack Ma visited the US where he was introduced to the Internet and computers which were rare in Chinese market. To put his country on the map of Internet industry, he decided to lay down the foundation of his own e-commerce startup Alibaba along with 17 of his friends.

The company commenced its operations from his apartment. Initially, the company had no money but it later raised $20 Million from SoftBank and another $5 Million from Goldman Sachs in 1999. Since then there was no looking back. Jack Ma took risks and won the trust of his country emerging as the new face of the business world.

It sounds amazingly interesting that Jack Ma never wrote a single line of code or sold anything to anyone but today, he oversees one of the biggest E-commerce establishments of the world.

Once he was out in the industry standing on the threshold of a glorious business, he stepped ahead with new opportunities focused to help the larger section of society. For instance, he established Jack Ma Foundation to work towards “a world with bluer skies, cleaner water, healthier communities and more open thinking.” Jack Ma is also associated with The Nature Conservancy’s China Program and holds the position of Chairman of the Board since 2013.

Named one of the top influential and powerful entrepreneurs of the world numerous times on international platforms, this soft-spoken yet strong-willed magnate has undoubtedly scaled unbelievable zenith of success in the modern business world.