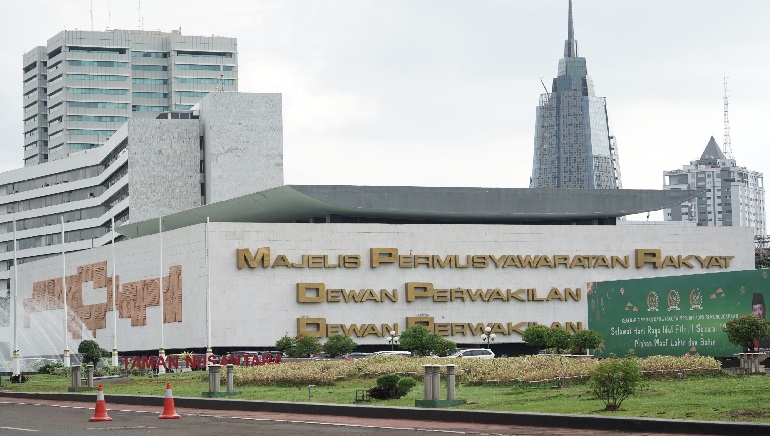 On Tuesday, the Indonesian parliament approved a bill giving the green light for Kalimantan to be the new national capital. The capital will be given a new name “Nusantara”.

In 2019, President Joko Widodo announced a planned relocation of the nation’s capital from Jakarta metropolitan to East Kalimantan. According to the government official, the new capital was required due to the congestion of the current capital and to accelerate the economic development of Kalimantan. COVID-19 has caused the project, estimated to cost over $30 billion, to be put on hold.

The city of Nusantara was designated a regional city. The capital administration would be responsible for managing the new capital. An administration head and his deputy will be appointed and dismissed by the president every five years.

According to the first article of the bill, the new capital will be named Nusantara, and its status will be that of a political center, with all embassies and diplomatic missions, and foreign offices moving there.

Minister of National Development Planning, Suharso Monoarfa said, “The relocation of the capital city to Kalimantan is based on several considerations, regional advantages, and welfare. With the vision of the birth of a new economic center of gravity in the middle of the archipelago”.