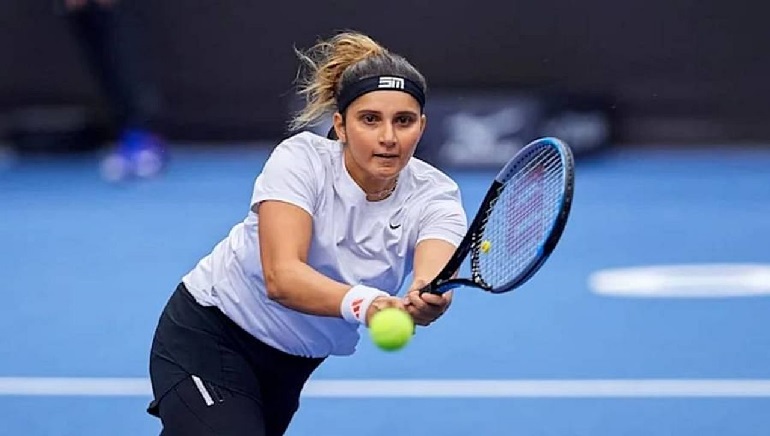 On Wednesday, Indian tennis star Sania Mirza announces her retirement and will hang up her racquet at the end of the 2022 season.

In a press conference, post-match Sania Mirza said, “There’s a bunch of reason for it. I do feel my recovery is taking longer and considering he is three years old, I do feel I am putting him at risk by traveling so much with him. Unfortunately, the pandemic is making is take certain decisions for the well-being of ourselves and our family. My knee was hurting today and I’m not saying that’s the reason we lost but I do think that it is taking time to recover as I am getting older”. She further added that her body is “wearing down”.

The 35-year-old will retire as India’s most accomplished woman tennis player. The former world number one in doubles who teamed up with Swiss legend Martina Hingis said a few factors influenced her decision.