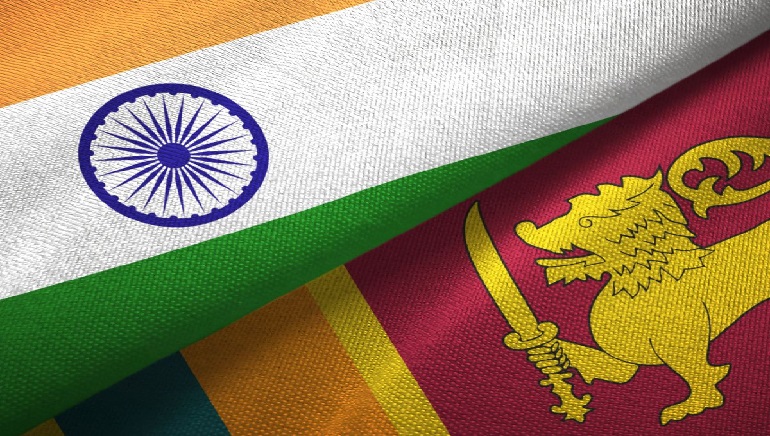 The nation started to lose its currency value, making imports costly. It is also grappling with a shortage of almost all essential commodities including fuel. The power cuts are imposed at peak hours and the state power utilities are unable to run turbines.

On Tuesday, Power Minister Gamini Lokuge was scheduled to hold a talk with the Indian Oil Corporation (IOC) as part of a desperate measure to tide over the crisis. However, the talks are said to have fallen through.

Lokuge said, “The IOC said they are unable to supply fuel to Ceylon Electricity Board (CEB) because they do not have extra supply”. In the meantime, the state energy board has stopped oil supplies due to unpaid bills.