Japan bars all new foreign visitors for protection from Omicron 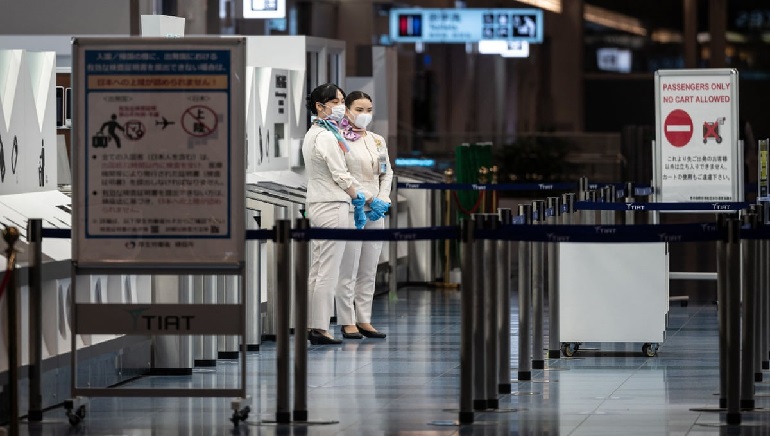 Japan bars all new foreign visitors for protection from Omicron

Japan Prime Minister Fumio Kishida announced on Monday that the country will impose strict border measures and ban all incoming foreign travelers for one month due to Covid’s Omicron variant. However, international arrivals will be open for Japanese nationals or foreign residents returning to the country.

Japan is one of the few countries where the borders have been shut for tourists for most of the pandemic.

Earlier this month, the government of Japan had decided to allow business travellers, foreign students and other visa holders to enter the country. However, the decision has been overturned in the wake of Omicron slowly spreading around the world.

Tokyo had announced on Friday it would need travellers permitted to enter Japan from six southern African countries to quarantine in government-run facilities for 10 days on arrival. However, the list of countries has been extended to nine now. Those countries are South Africa, Namibia, Lesotho, Eswatini, Zimbabwe, Botswana, Zambia, Malawi and Mozambique.

So far, more than 75% of Japan’s total population has been fully vaccinated. The country has been among those that managed the pandemic better than the rest. So far, Japan has recorded only 18000 Covid19 deaths.