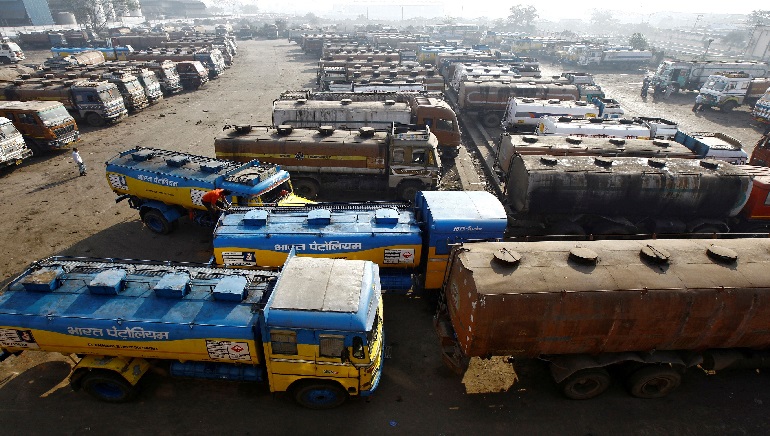 In August, Saudi Arabia surpassed Russia to become the second-biggest supplier of oil to India, while Iraq retained the top spot, according to industry and trade sources.

In spite of Saudi Arabia’s gain, India cut African imports in order to cut its share of oil from the Organization of Petroleum Exporting Countries to 59.8%.

However, Moscow’s ‘special military action’ in Ukraine has not been publicly condemned by New Delhi. A Shanghai Cooperation Organisation summit, a regional security organization, will be held alongside a meeting between Modi and Putin on Friday.

In June, India imported a record amount of oil from Russia, but its imports have been declining since Moscow narrowed oil discounts and refiners lifted shorter-term supplies.