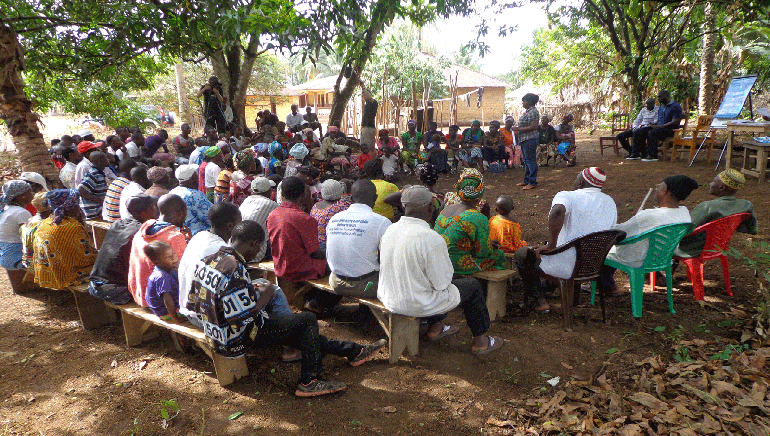 The Customary Land Rights Act and the Land Commission Act, both passed on the same day, give rights to local landowners to negotiate the value of their land with investors. The laws also entitle them to prevent the land from being leased out without their prior informed consent.

It was reported by Ngo Action for Large-Scale Land Acquisition Transparency (ALLAT) that between 2009 and the end of 2012, foreign agribusiness investors had obtained 50-year leases with possible extensions to 21.4% of Sierra Leone’s total cultivable land.

Even though there is no conclusive evidence on the prevalence of land disputes through courts, inter-family disagreements, inter-village disputes, and conflicts between landowners and companies were believed to be increasing in the last ten years.

“This is a win-win situation for both business and Sierra Leoneans, including rural landowners,” Lands Minister Turad Senessie told Reuters.

One of the laws will also terminate a provision that prevents successors of freed slaves locally known as Creoles from possessing land outside the capital, Freetown.